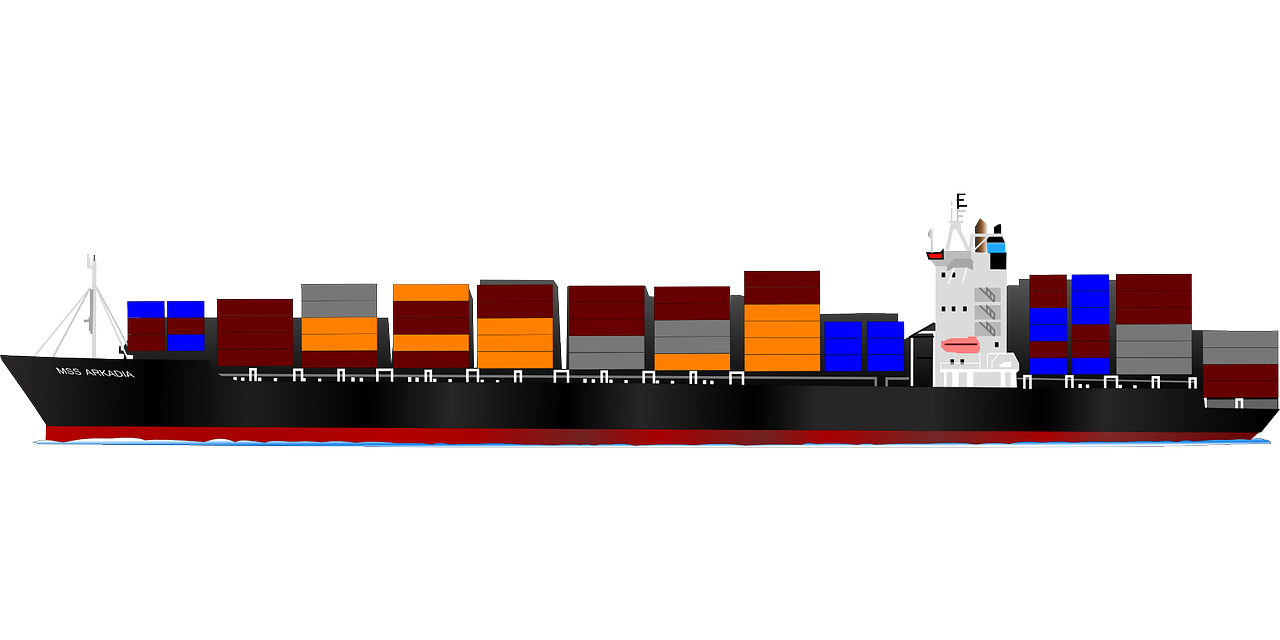 This new regulations was approved by the International Standard Organization , a division of the United Nations Organization, within the framework of the SOLAS (Safety of Lives at Sea) Convention firstly signed by all the major countries of the world in the 1960 to safeguard the seamen at sea, in order to prevent the accidents at sea recently occurred causing casualties, due a huge number of containers had been shipped under a remarkable weight misdeclaration.
At this time we are not able to give you more details about the implementation of the rule in Italy yet, since the Italian Authority in charge with the safety at sea (i.e. : The Coast Guard) has not yet released the implementing regulations.
Contra will take care of giving any detail (and the possible costs involved) as soon as the regulations will be released

ERMANNO GIAMBERINI APPOINTED AS THE PRESIDENT OF CONFETRA CAMPANIA , THE REGIONAL CONFEDERATION OF ALL THE LOGISTIC AND TRANSPORT ASSOCIATIONS

CONTRA supports the activities of the NPO AFRICAINTESTA